This year I decided I would try to make my Christmas more sustainable and natural than I have in the past (makes sense seeing as I am trying to live a more natural and sustainable life).  And since making this decision, I have found that there are plenty of other people trying to do the same.  In particular there is a group called 1 million women who have started the “No waste festive season pledge“, and I have taken it!  They say “you don’t have to do it all, just what you can”  1 million women is not just for women, but named so because of the original concept.  The cause began “determined to do something about climate change” and, given that statistically women make about 85% of the consumer choices in a household, they figured they would start with targeting women (hopefully at least 1 million) to think about the types of purchases they are making.  The idea is that 1 million single women making small changes to live more sustainably, will collectively have a significant impact on the world.  They always have lots of great information about sustainable living, and leading up to the festive season they have been sending out ideas to assist in making the festive season less wasteful.  (Now that I am thinking about it, I really should have written about this earlier, but you can still take the pledge.  Especially all you last minute planners/shoppers).

As part of my attempt for at less waste Christmas, I have set about making the majority of gifts that I am giving to people.  In fact some of the gifts have been a work in progress for months. I have had stacks of fun with it.  Sadly for you, I cant share any more about my presents today,  as there may be a recipient or two of these presents reading this, and I dont want to give any more away secret 🙂  But you will get to hear all about them in the following Christmas 🙂

So instead today, I’m going to rattle of a few facts I have learned about the current un-sustainability of Christmas.

An article from the Sydney morning herald reports that the Australian institute conducted a study on Christmas waste with the results showing that: 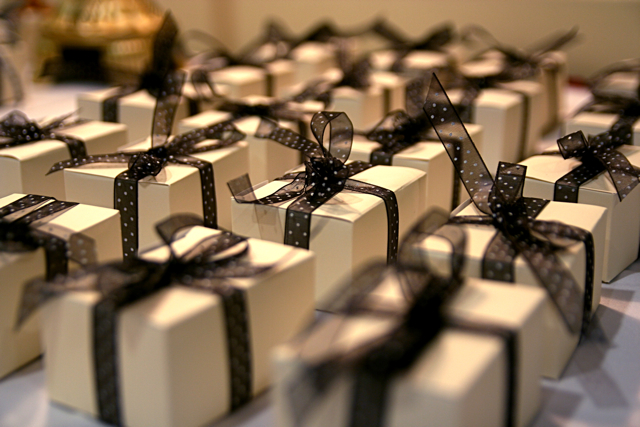 The UK telegraph published an article which estimates: 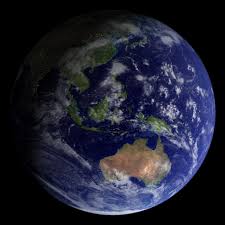 So let’s just stop wasting so much stuff.   Sign up for the pledge 🙂

I am your ordinary Canberra gal, I'm a public servant, a mum, etc, etc... I'm on a mission to live a more natural and sustainable life and I'm looking to do it in the simplest, most cost effective way possible :)

There was an error retrieving images from Instagram. An attempt will be remade in a few minutes.